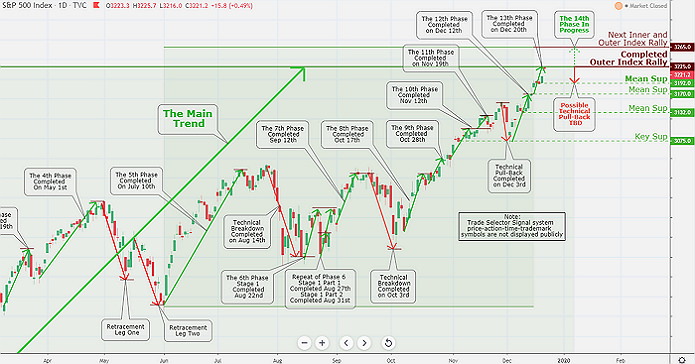 And the rest of the story

There was no positive catalyst propelling the market action this week, although there wasn't anything impeding the market's record movement. So, why did the Fed initiated QE4 while the equities are at an all-time high?.

It’s because the Fed is trying to keep the rigged financial system alive. That is what all about, and we are not shocked because we understand that the global financial system is thoroughly sick.

We also know that there are tremendous burdens not just with British, Italian, French, Commerzbank, and Deutsche Bank banks, but the very same thing is befalling all American banks.

The Goldman Sachs of this world, the JP Morgan, Citibank, Morgan Stanley - the very same banking institutions almost went under in 2007/8 financial bust.

In the district of corruption (Washington), the House of Representatives declared passage of the United States–Mexico–Canada Agreement (USMCA) agreement and voted to impeach duly elected by the people President Trump.

However, neither had much impact on the broader market behavior, as both outcomes were highly expected, while the consensus outlook is that the Republican-controlled Senate will secure Trump's presidency.

This week Mergers and acquisitions (M&A) activity featured the most significant transaction as DuPont agreeing to merge its Nutrition & Biosciences segment unit with International Flavors & Fragrances, Inc. in a combined $45.4 billion deal.