Trading Chart Of The Day February 2018 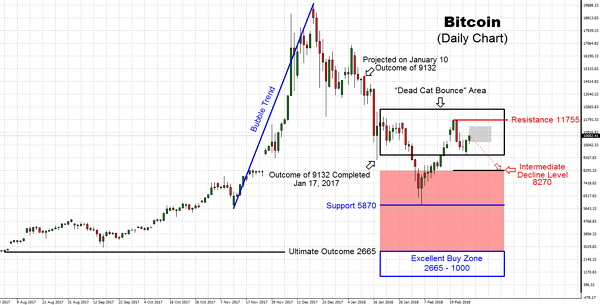 Bitcoin 2018.02.26Since a static correction in the crypto market lost strength throughout the weekend break, some main cryptos began to show signs of build up, and on Thursday, a broad rally moved the majority of the leading coins well on top of the low correction levels 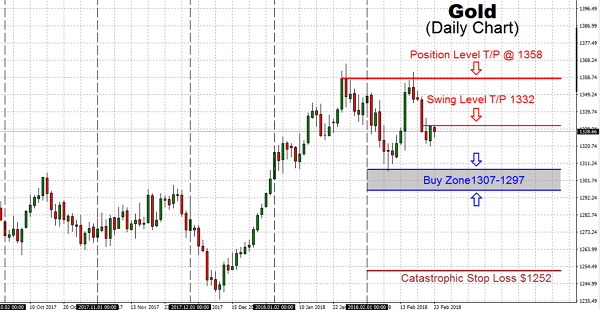 GOLD 2018.02.23Everybody knows Gold and Silver have been money for 5,000 years, and I feel there is a role for fiat and crypto currencies. However, do not be distracted by the manias which are beginning to unravel. Instead, remain disciplined and also do not attempt to outwit the market as you continue to accumulate. For those of you who are more active swing and position trading use buy/sell signals as designated in Live Signal page

GBP/USD 2018.02.22The Pound drop during the Thursday’s trading session and then banging on the 1.39140 resistance level repeatedly; therefore due to significant resistance above, we bailed out early to reduce the risk 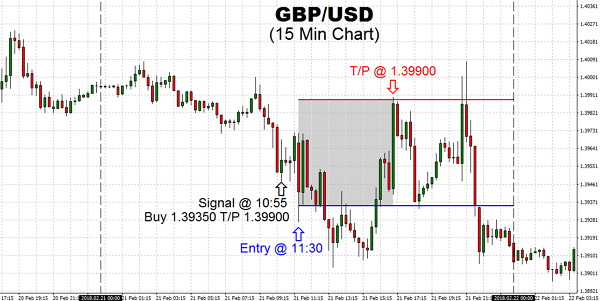 GBP/USD 2018.02.21The Pound was noisy on Wednesday, bouncing around the 1.4000 and 1.3910 region. The market looks as if it is trying to form a short-term base, and moving to higher grounds from here. However, we will trade whatever market will give us 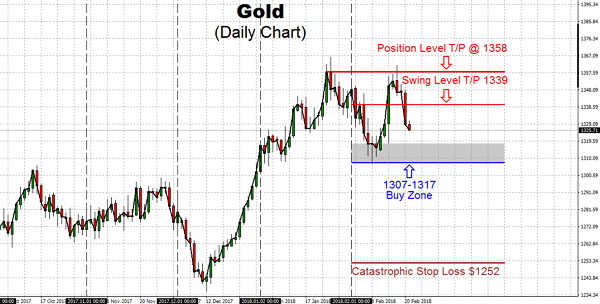 GOLD 2018.02.20The Gold long-term bullish trend is potent for the price of Gold as well as Silver, even though games are going to be played in the paper Gold market (COMEX) for the bullion banks and commercials can cover short positions 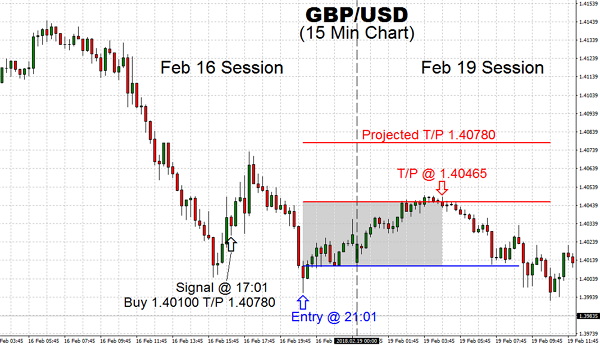 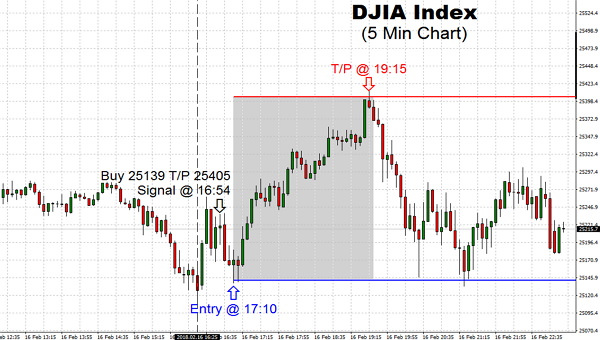 DJIA Index 2018.02.16The Street started out by rising about 200 pts, however, has been hit upon the indictment reports. The headline news cost the rally-that took the Dow into negative area-no worry TSS got most of it due to excellent price-action-time-visibility projection 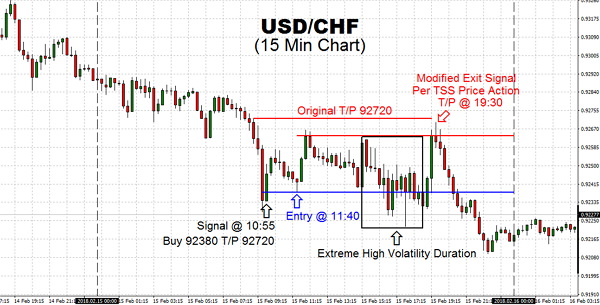 USD/CHF 2018.02.15Looking at the USDCHF currency pair peel-off the resistance 92700 coupled with immediate descending moves, gave us WTF moment and took early exit due to the pair which seems not capable enough to aim for 92900 area 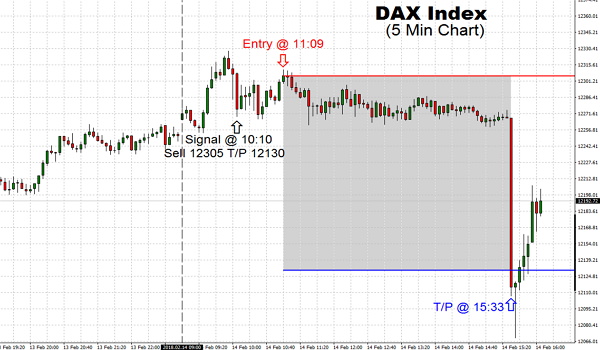 DAX Index 2018.02.14Even though the DAX continues to remain higher than its higher low from the very beginning of this week, 12,321 has served as firm resistance for DAX. The Index was fortunate to open steady to higher and after a brief mid-afternoon attempt to rally but then merely stagnated until late afternoon and nose-dived to provides with very nice winning the trade 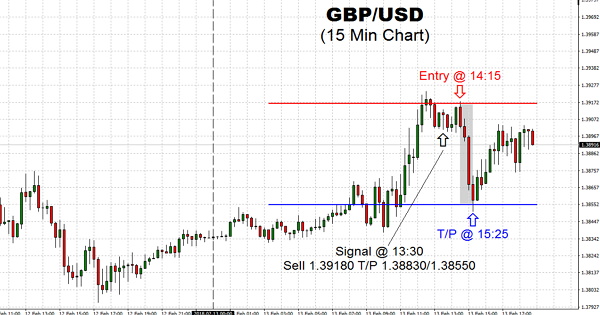 GBP/USD 2018.02.13Talk has been surrounding the news that the giant hedge fund was aggressively shorting Euro stocks. It turned out worth keeping an eye on the currency pair play here, so we did by shorting the pair. BREXIT news was quiet but can’t be that far away. 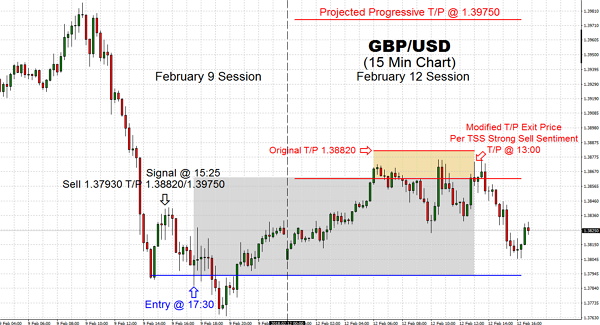 GBP/USD 2018.02.12Trading pair remained in a tight range throughout this mid-day. The currency was near 1.38710 Resistance and lacked strength against the U.S Dollar. The Pound remains within a US Dollar centric mode, and traders may attempt technical forays short term just as we did. 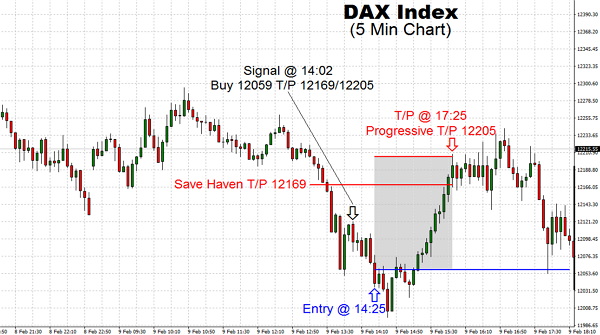 DAX Index 2018.02-09European markets traded heavy all day long on Friday having opened steady to lower. The German DAX Index did experience a handful of positive prints, such our T/P 12169 and 12205 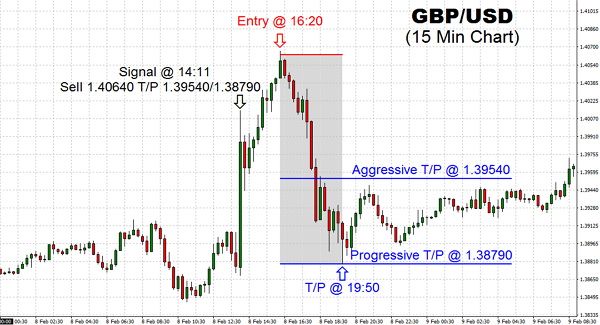 GBP/USD 2018.02.08The foreign exchange market seems to have taken much of the talk in Europe as traders and investors accept the volatility in equities. The fact the GBP/USD pair seems to have based would be a concern for most if it were to appreciate at a comparable stride to its decline

VIX 2018.02.08Following 15 months of ‘risk-on’ sentiment, VIX Index volatility made a comeback with revenge this week. Currently many will call this stock market a ‘correction’ until we get validation that it is more than a ‘correction.’ (some define correction as a decline of 10% or more). My perspective is the fact that markets are rigged. Here is the scenario: The Plunge Protection Team (PPT) has moved in by buying equity index futures. Witnessing the beginning of a slide, the PPT put a futures bid slightly below the prevailing price. Traders spotted the bid, recognized that the 'Powers That Be' had been intervening to support the marketplace, and the bid has been front-run with the hedge fund algorithms systems automatically picking up the action. And rest is history 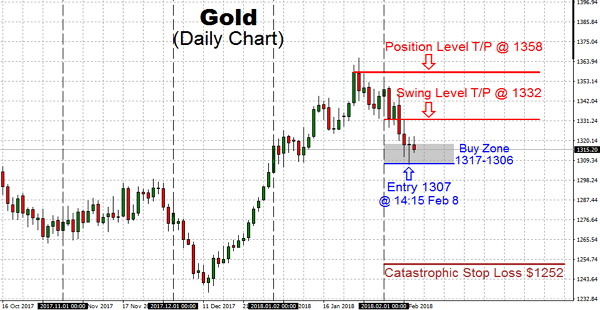 Gold 2018-02.08The Gold trading action is a part of the continuing psychological warfare towards those invested in Gold and Silver. However, it is essential to be aware of that this orchestrated downfall is going to be short-lived. Meaning that a falling stock market is going to be quite bullish for Gold and Silver in the med- to long-term 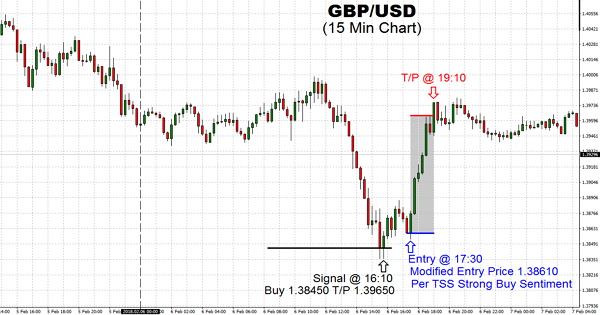 VIX 2018.02.06After the vast 115% spike in volatility on Feb 5 to a “New Methodology” (VIX) reading, sentiment plunge down to just below 30 level, which suggests traders and investors are still very nervous. BTW, the VIX Index was hot chatter throughout all regions given it traded away from single digits to plus 50 within the last number of trading days. Volume is slim, so we see values questionable, however, appears individuals are frozen just like deer in headlights 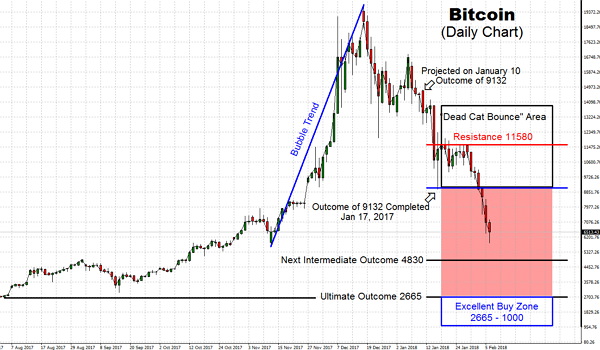 Bitcoin 2018.02.05The crypto land continues the scene of carnage, with Bitcoin trading to a new low of $6,000 and well parked in the red zone. The market cap is falling to roughly $310 billion, which is a new low also. We have now seen about 50 % a one thousand billion dollars erased of that market since late December of 2017. Now, a great deal of that money probably not ever existed, and much of people have merely witnessed their profits disappear. However, a good number of late-comers have experienced their investment capital erode. 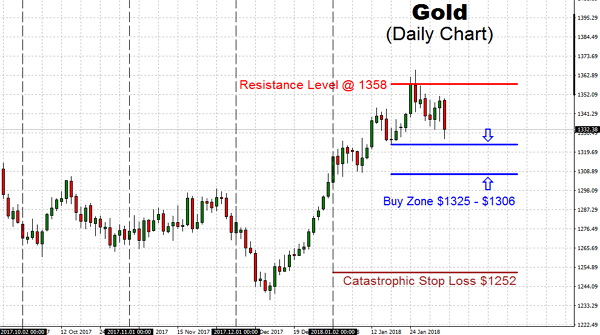 Gold 2018.02.02It's going to be intriguing to find out if the price of Gold shocks the shorts by way of bursting over the critical price of 1400 or whether it's going to be business as usual by smashing the Gold price below 1300 level 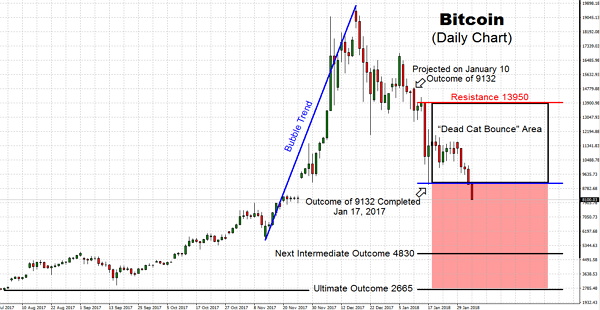 Bitcoin 2018.02.01For those who may not recall my recent chart (totally free) that advised everyone that would listen that Bitcoin (BTC) was headed right down to the $5,000-$9,000 level, regardless of what the digital coiners and hypesters activists said

GOT SOMETHING TO SAY:

Charts Of The Day January 2018

Charts Of The Day December 2017

Charts Of The Day November 2017

Charts Of The Day October 2017

Charts Of The Day September 2017

The Live Signal of TradingSig.com was formed to provide high-quality signal service for the novice, experienced and professional traders. This project started out as a way to...
Your Wealth Matters - Watch Now