Charts Of The Day December 2017 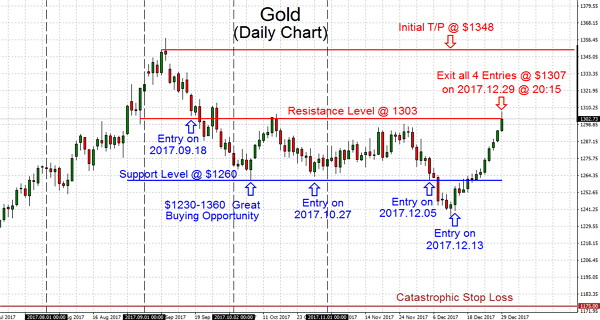 GOLD 2017.12.29The shorts (Bullion banks and commercials) without question be burning up the candles this extended weekend with attempt trying to figure out what to do this coming week. And no doubt they will slam the Gold hard in desperation. This will create 'Golden' opportunity to repurchase the metal for the next leg 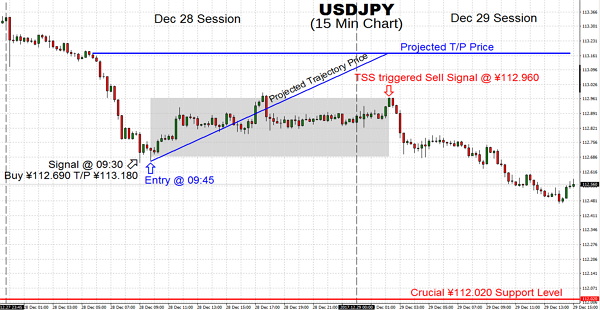 USDJPY 2017.12.29The US Dollar lack of strength over the last 14 days puts the uptrend from the November lows in peril. But, if USDJPY pair can steer clear of moving under ¥112.02 then a lower low will be averted

USDCHF 2017.12.28USDCHF is trading lower and attempting to push through the fundamental $97410 support level, with this level likely to dictate the state of trading today and upcoming New Year. With the prices passing through this support, therefore, be on the lookout for a convincing closed above $97410 to validate a bullish confirmation 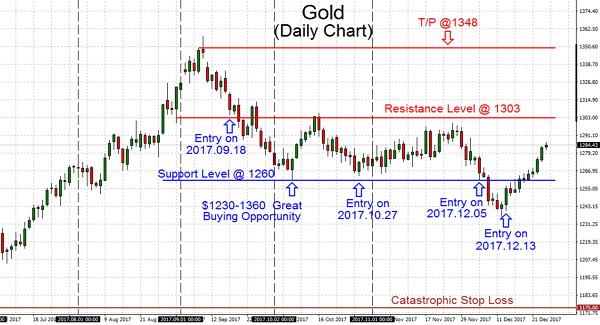 GOLD 2017.12.27Trading action stayed at tepid throughout asset classes, as a lot of traders pretty much called it a year. However, some exciting trends continued to be intact, particularly the strength of Gold, and Silver. The 2017 overall performance of Gold is obviously admirable. Additionally, the long-term trend definitely changed to bullish move, along with a break over $1300 might verify the upcoming leg of the nascent bull market move within the safe-haven asset. Although gaming the metals will take place on and off in the paper COMEX market with the bullion banks and commercials covering their short positions. For all those Gold and Silver bulls, the wind is currently at your back that will continue to be this way for several years to come as the prices of Gold and Silver make their approach to fresh new all-time levels. All that's needed here is patience.

S&P500 Index 2017.12.22Trading latest levels the market did trade nervously although granted we'll have in all probability seen almost all Decembers volume level by the end of next week, this shouldn't be a big surprise. 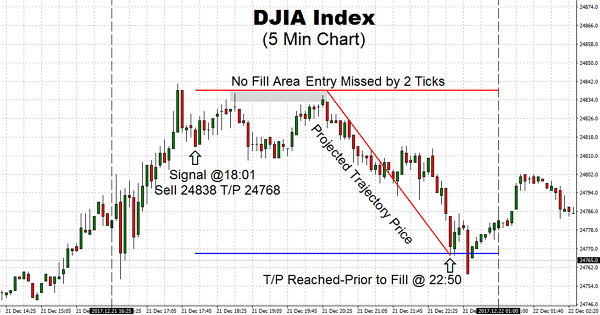 DJIA Index 2017.12.21It does feel as actually Christmas end up being used to avoid doing anything at all! Volumes are terrible at this time. However, latest trading question is whether we should be open five days a week 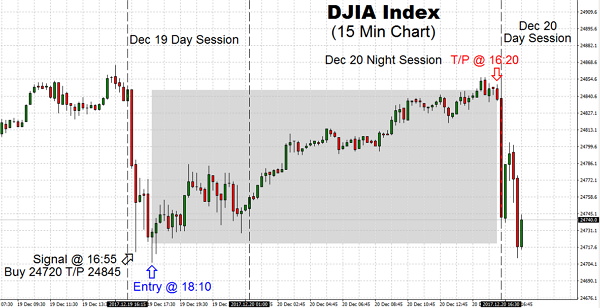 DJIA Index 2017.12.20Stocks have never been able keeping a positive print following the initial morning trading, but they did find a way to keep on being steady the next day. In fact, we have seen numerous significant rallies this year. However, nervousness and big orders will undoubtedly push the stock markets around this time of the season 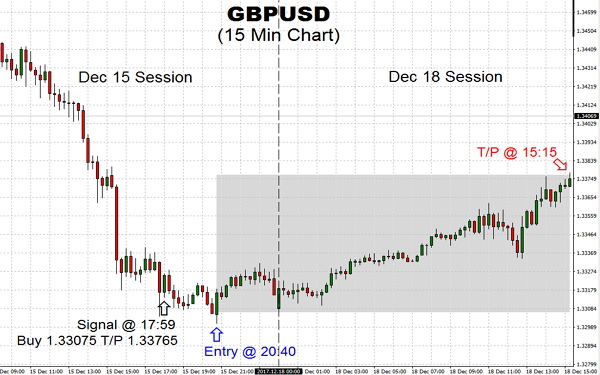 GBPUSD 2017.12.18GBPUSD pair rebounded nicely from key entry price of 1.33075 and fulfilled TSS price projection of 1.33765, with the US Dollar dropping, could we see the greenback soon to bounce across the board? 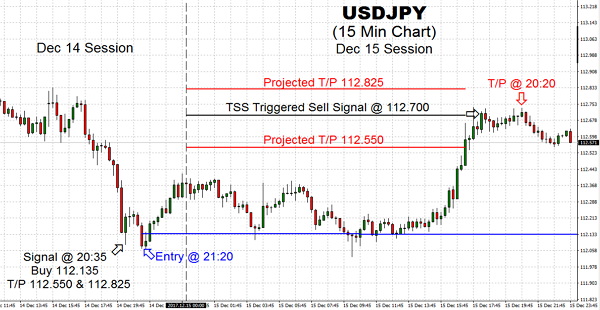 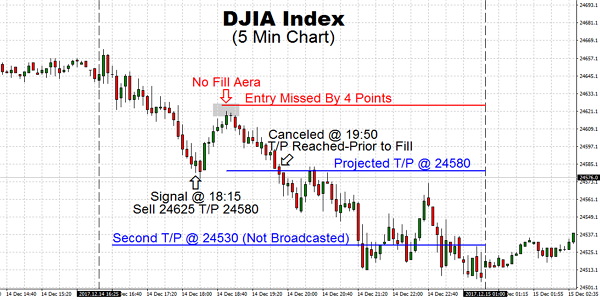 DJIA Index 2017.12.14The US stocks traded light but heavy throughout the Thursday trading session before Friday's Quadruple Witching and ignored all European central banks meetings today as all were widely expected to announce no changes. However, it appears the Federal Reserve and the People's Bank of China had already shaken markets as we saw declines in all markets from the opening bell 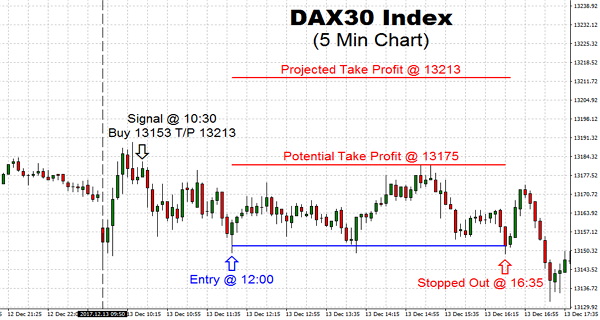 DAX30 2017.12.13It turned out to be a rather dull day for DAX30 market albeit a sluggish tone. The index was lower at 0.5%, and has been keen to rally but faded ahead of the much anticipated Fed interest rate hike 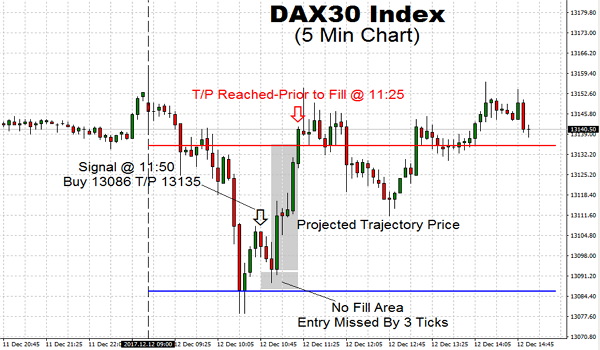 DAX30 Index 2017.12.12The trading DAX index had confluence but without an entry- bummer. Sometimes you will have an excellent price action signal like in this example and allow to let it go. Self-discipline and strong trading skills require making the Rapid Fire approach 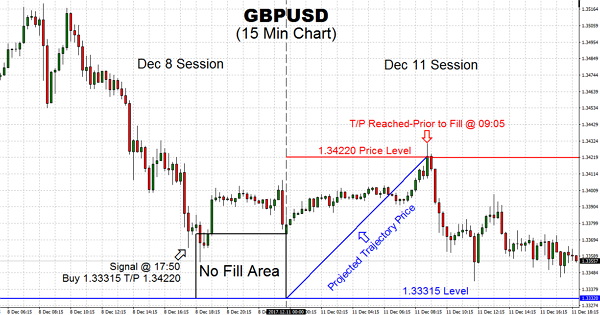 GBPUSD 2017.12.11Trading the GBPUSD has managed to regain ground from the bearish sentiment last week with the pair looking to shift into a bullish phase.The BUY signal was given on Friday. However, we were not filled 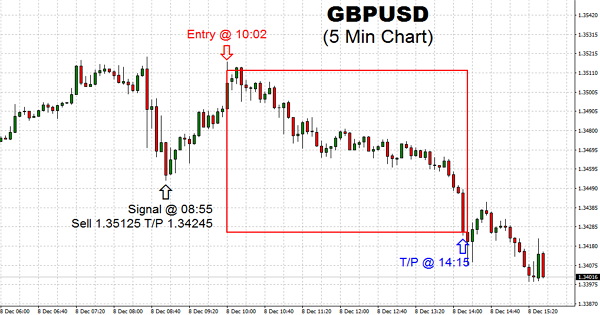 GBPUSD 2017.12.08The British Pound trading continues to be in the midst of focus in the fiat currency marketplace, with all the Brexit activity continually moving the currency in its daily trading trend 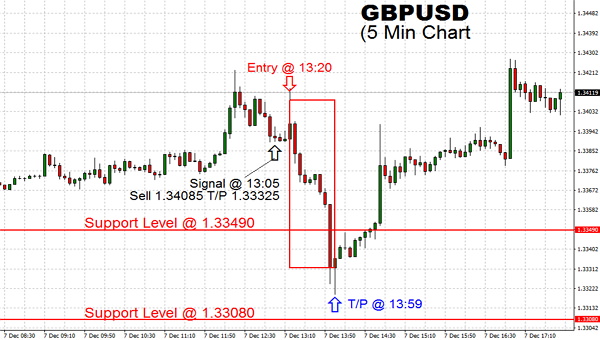 GBPUSD 2017.12.07Trading sluggish GBPUSD surged to highs at 1.34222, the highest level in the morning session following taking shorts to the cleaners. TSS sell-T/P signal at its best 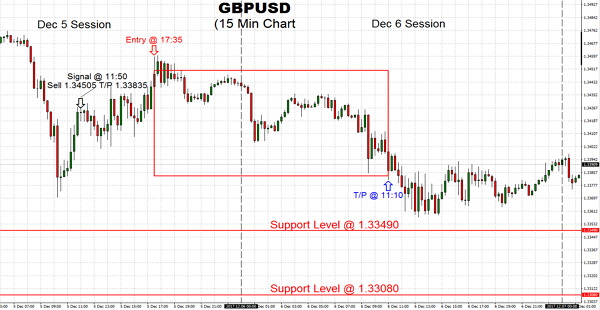 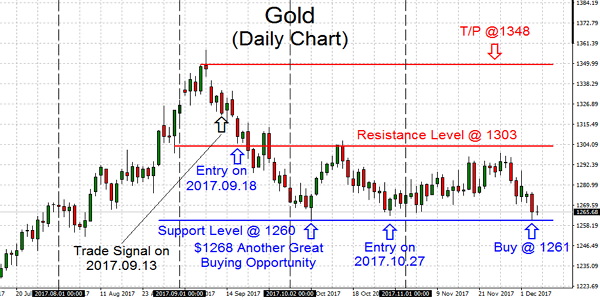 GOLD 2017.12.05Trading Gold prices plunge to $1,260 on Tuesday this week as the price of Silver fell under $16. It proved that both metals had been susceptible to a purging by the short covering

GBPUSD 2017.12.04The trading pair has fleetingly cracked under the $1.3432 support level this morning trading session, preceding on from the weakness we had at the end of last week, and applied the T/P appropriately 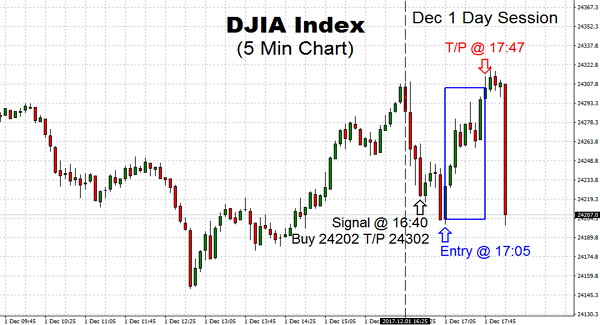 GOT SOMETHING TO SAY:

Charts Of The Day February 2018

Charts Of The Day January 2018

Charts Of The Day November 2017

Charts Of The Day October 2017

Charts Of The Day September 2017

The Live Signal of TradingSig.com was formed to provide high-quality signal service for the novice, experienced and professional traders. This project started out as a way to...
Your Wealth Matters - Watch Now