Large-cap market indices have struggled this week due to the pressure on risk sentiment caused by higher rate hike expectations and worries about the possibility of a Russian attack on Ukraine. The S&P 500 declined 1.8%, the Nasdaq Composite fell 2.2%, and the Dow Jones Industrial Average fell 1%. Small-cap Russell 2000 index, however, rose 1.4%.

Eight of the eleven S&P 500 market sectors ended lower, followed by communications services with -3.9% and information technology with -2.9%, real estate with -2.8%, and consumer discretionary with -2.3% sectors. Materials with +1.1% and the energy sector with +1.8% were sectors that finished the week positively.

The full-blown market action began at midweek when more U.S. states announced plans to ease mask mandates in light of improved COVID-19 trend, as well as an assessment by Fauci, who said that the U.S. is heading out of the "full-blown" pandemic phase. The announcement triggered a broad-based upsurge but was ended on Thursday, following an update to the Consumer Price Index (CPI) report for the first month of 2022.

Following the report, St. Louis Fed FOMC voter President Bullard said to Bloomberg News that he favored the Fed increase rates by 100 basis points before July 1, with the first hike of 50 basis points. The market, which ignored the adverse reactions in the wake of this CPI report, began to revert in response to these comments.

The CME FedWatch Tool assigned the likelihood of a 50 basis point increase in March, which would rise to 93.8% on Thursday. In addition, the Two-year U.S. Treasury note yield skyrocketed 22 basis points up to 1.56% in just one day, the most considerable rise in the years since the financial crises.

The market fears of a rate hike were somewhat lessened but only after a Bloomberg News report indicated that the Fed would not issue an emergency hike between policy sessions. A 50-basis point hike is not a guarantee. The odds of an increase of half-points in March were reduced to 50.2%, as per CME's CME FedWatch Tool.

Stocks market(s) across Eurozone and Asia-Pacific region were trading negatively as markets focused on monetary policies and events on the U.S. front.

Should we be holding or selling?

Anyone involved in the trading or investing business frequently asks this question. Sometimes the answer is easy, and sometimes it is hard to make the call - unless you know where the hot spots are. The truth is that the call is often contingent on price action on an individual's trading timeframe chart.

Investors and traders are aware of how volatile the recent market has been. We've seen dramatic fluctuations on markets like the S&P 500 and Nasdaq since the beginning of the year. We must modify our trading and investment strategies to keep up with the changing market - stay tuned.

On Thursday, the market received the report that the year to the end-January CPI increased. WOW, no sh!t Sherlock, we are all taken by surprise!! Both metals initially declined as amateur speculators worried that interest rates rising would be much sooner before common sense began to sink into better-seasoned minds.

In the trading session on Friday, Gold's and silver's reaction to the significant jump in inflation was unmistakable. Gold closed at $1,859, up $51 for the week, and silver at closed $23.54, up $1.06. This chart positions this in a technical outlook context. 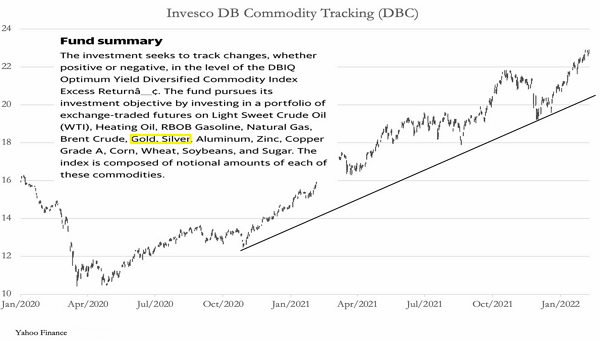 From bitcoin whales buying bulks in the market to Russia recognizing cryptocurrencies as real currencies, a lot has happened this week! In addition, the bitcoin price has managed to make huge strides forward this week. Is this significant? 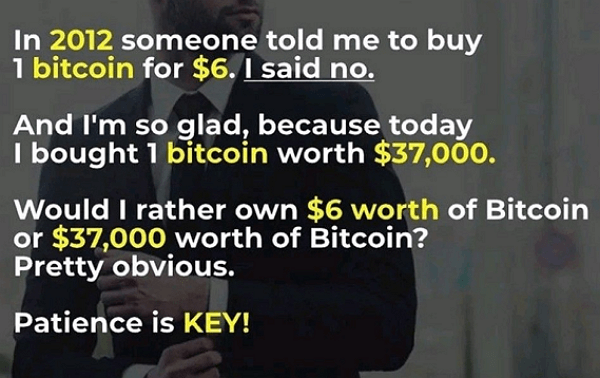