The economic pain that is coming near you 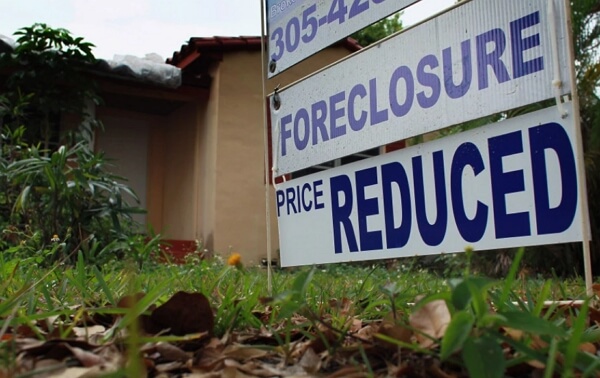 The economic pain that is coming are musings of a dear colleague who is also a financial advisor. He is troubled by the tsunami of propaganda sundering the worlds of politics and economic(s).

This resistance to accepting that propaganda is all around us reminds me of how investors resist the truth of the damage being done by the FED, which the FED needs to keep doing.

According to conventional economic policy, the FED needs to let doomed business models fail so that the collateral can be redeployed within the context of a capital structure that the assets can support.

The last sentence is critical to understand. Anyone familiar with bankruptcy restructuring understands this. In business bankruptcy, the production assets are either liquidated into the market place at extremely distressed prices, or the capital structure is replaced with a structure which the assets can support. The latter is a process of cancelling the existing equity, and replacing the existing debt with new debt and equity that can be supported by the collateral, e.g., improvements to the real estate and the plant and fixtures. This process often cancels jobs, which should never have created to begin with, but keeps labor structure intact, which is needed to operate the business efficiently and with employs folks with the appropriate skill sets.

This is an extraordinarily painful process for an entire nation to endure, but when complete, the nation, in theory, emerges as globally competitive.

If a family buys a home that stretches their ability to pay, but they do the deal because they got a very low interest rate, its only a matter of time before the family defaults. The house doesn’t go away, but the lender forecloses and sells it to a new owner, who can afford it and keeps it in good shape. The fate of the original family, who loses their home, is ignored.

Same economic pain applies to an over-leveraged business model, which fails to support its debt and defaults.

The FED’s goal is get slow job creation so that demand for goods declines to a level that does not continue to push prices higher. You need economic equilibrium. You need a economy where people may need to pay through the nose to own a standard refrigerator, but back off from buying those very expensive luxury refrigerators, which you often see in the homes of politicians, such as Pelosi, Shumer, Nadler, Crist, Buchannan, etc.

Once purchasing power matches household income, the economy will be in more of an equilibrium economic state. Again, that is the theory. So, the demand curve slides a little more to the left, and takes the supply curve with it, and that is how prices reach equilibrium and stop rising. Granted, if you need to replace your compressor, you will pay the inflated price if you can get one, or you will reluctantly replace your refrigerator.

All of this is very clinical and sterile as long as we ignore the human cost. But the the human cost of this “adjustment” is devastating. People will die, children will go hungry and families who were middle class will find themselves staring at poverty. The pain can translate into political instability if the economic contagion spreads.

As a side comment, the Democrats have instituted policies at both national and state levels that discourage people from going to work, causing labor prices ro rise due to the appearance of labor shortages.

This year’s election could be the most important election in the 21st Century. If the Democrats keep both chambers, the American Republic, as a safe haven for capitalism and free market resource allocation, is doomed, permanently. The Democrats will shut down all domestic mining for resources in the ground, confiscate arms and private wealth, and incarcerate anyone who objects.

The longer Biden suppresses investment in oil and gas production, the more severe the energy shortages will be beginning in late 2023. We will see imbalances push economic demand for energy and prices up sharply in December of 2022 but watch out for December of 2023!

And this will cause chains of business debt default right her in the USA!

If the GOP takes control of both chambers, it faces a stark choice–act decisively to isolate Biden, Harris, Myorkas, etc and stop funding the war in UKraine or tread water with the business as usual nonsense and get the blame for the economic turmoil that is likely to roil America during the next two years. The big unknown is whether the Republican majority will repudiate Biden’s Ukraine policy. In any event, this election is more important than any. This election is the Pivot not just for the USA, but the world as a whole.