Bitcoin Market Compared To Gold As A Vehicle For Savings 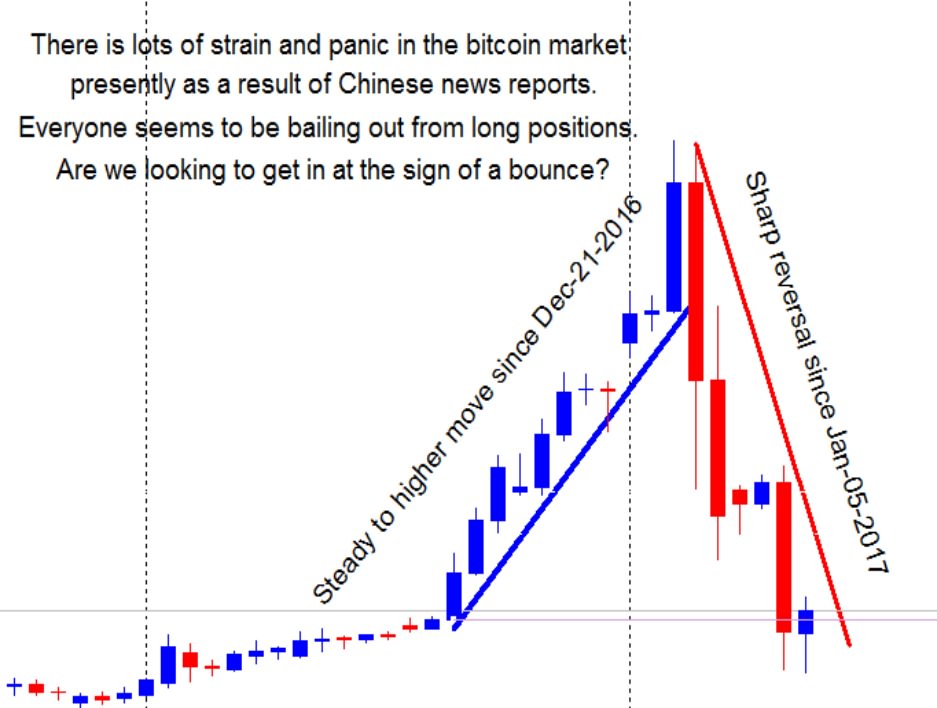 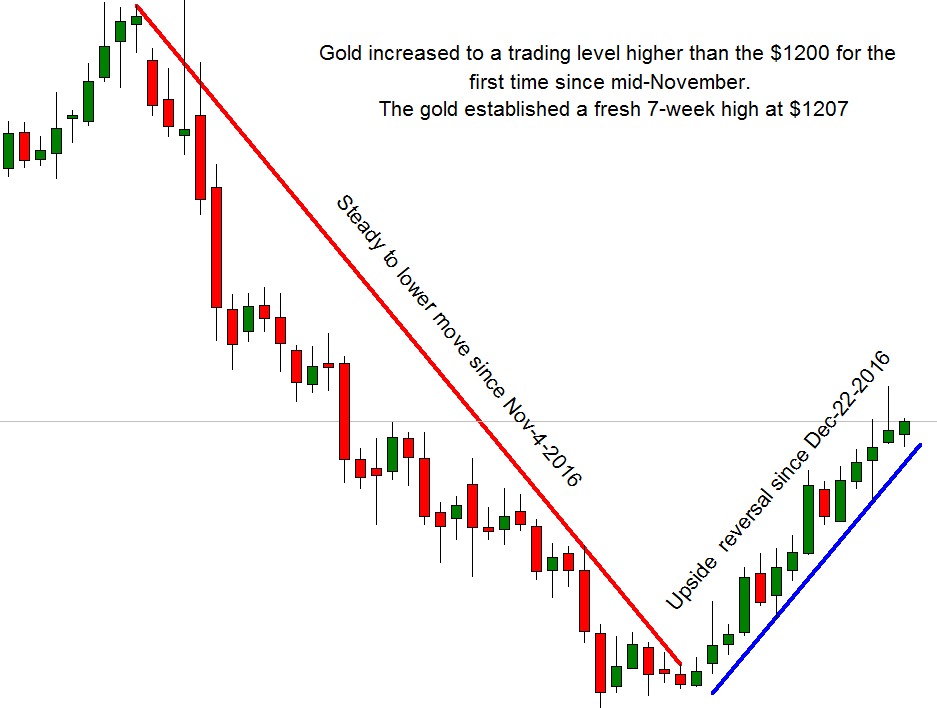 Bitcoin market value on the active trading market has exceeded the value of gold. This sort of comparison is largely academic, though, due to the vast differences in the two assets. Bitcoin is, like more traditional currencies, an abstract concept while gold is a commodity that is assessable by weight.

A single bitcoin is now worth more - much more, in fact, than a single gram of gold. When viewed as a holistic market, gold is still storing much more value than Bitcoin. In fact, the precious metal accounts for $7 trillion in global trading. That's far more than the amount invested in Bitcoin market even when it's combined with all of the other popular cryptocurrencies. Gold is still the preeminent global alternative to governmental fiat currency thanks to the overall size of the market, the liquidity of the metal, and the activity of trading.

The biggest difference between bitcoin market and conventional fiat currencies is that the total supply of the cryptocurrency cannot be arbitrarily increased. With fiat currency, the government backing the money can always print more. Bitcoin is more like a precious metal (e.g. gold) in that it has an inherent scarcity value. A bitcoin is created by expending computational energy and therefore, indirectly, electrical energy. Similarly, producing a tradeable amount of gold requires the investment of an enormous mining and refining infrastructure. Thus the two currencies share an ability to hold onto value and purchasing power for extended periods of time.

Any form of currency that lacks this connection to the expenditure of real-world energy is susceptible to decay and corruption over time. This is why gold and other precious metals have remained an attractive way to store liquid assets even after centuries of financial and economic progress. The energy backing of Bitcoin market makes it a stable and safe way to store value in the long term, and it seems likely that it will continue to be universally respected no matter what economic developments the future holds. This is a claim that cannot be made about fiat currencies like the US Dollar.

There are some attributes that are absolutely unique with cryptocurrencies like Bitcoin. One of the most important is the potential to completely conceal the identities of parties exchanging bitcoins (i.e. total anonymity). This is a factor that some financiers consider a potential drawback that would make Bitcoin less suitable for use as a universal currency. The Bitcoin market is also still relatively small. Even with the rallies the currency experienced in 2016, the current worldwide market is worth only $20 billion and the total volume of transactions remains comparatively small.

If Bitcoin popularity continues to grow and it is used for more and more transactions, its anonymous nature may draw negative attention from national governments. Government scrutiny might, in turn, discourage legitimate businesses from accepting payment in Bitcoins. It's impossible to predict the way in which this situation will develop over time. For now, Bitcoin stands as one of the few viable alternatives to precious metals like gold for investors who are looking for a value-storing asset that is immune to inflationary decay.

The Bitcoin market is enjoying a very high ride at the moment following a stellar year in 2016. The value of the currency rallied nearly $500 in the last year, and the start of 2017 saw an exceptional spike bringing the price of the cryptocurrency up another $100. On January 2 the value of a single Bitcoin stood at $1,135. This compares very well to the price of gold, which stood at $1,164 per ounce on the same day. Even though the two assets aren't really comparable (as discussed above), there's little doubt that the media will feature multiple headlines predicting that Bitcoin is going to become "more valuable" than gold.

Gold, like most physical commodities, is measured in weight. There is always an objective and accurate way to quantify gold. The same cannot be said of abstract an abstract commodity like a currency. Abstract commodities can only be measure in their own units. Bitcoin shares this property with more traditional fiat currencies.

Thanks to the universal adoption of fiat currencies, precious metals like gold and silver are the only liquid (or technically near-liquid) monetary assets that are traded in weight. Currencies like the US Dollar can no longer be converted to an objective asset. At one time, the Dollar could be exchanged directly for precious metals, a quality called convertibility. This was ended by executive order in 1971, rendering the US Dollar a fiat currency.

Volatility In The Bitcoin Market

Besides the separation between a measurable physical asset and an abstract one, there's another major split that differentiates Bitcoins from gold. It's the matter of volatility. Market volatility is one of the biggest potential drawbacks to be considered when using gold as a currency is brought up. Basically, gold is just as volatile as currency when its standard deviation is compared to those of fiat currencies. In the long term, gold is a better store of value than any currency - even currency stored in a bank account which earns interest.

Bitcoin is a more volatile commodity than gold or fiat currencies. Although the cryptocurrency's volatility has occasionally dropped close to the levels enjoyed by precious metals and governmental currencies, these represent exceptionally "quiet" periods in the Bitcoin market. The volatility of the Bitcoin has shown no potential for permanently dropping.

It's important to note that volatility (i.e. standard deviation) is not a measurement of risk. Because standard deviation tracks the overall dispersion of returns, it does not convey any information about overall value trends or whether the asset being tracked is gaining or losing value.

Two assets like this might be identical from an asset management point of view, but individuals interested in saving would clearly see the first asset as a less risky one. For saving purposes, it's more useful to look at downside deviation instead of standard deviation. When looking at Bitcoin, downside deviation tends to be higher than that of currencies or gold by several orders of magnitude. Bitcoin's downside deviation over the past two years exceeds 45 percent, and its downside deviation since the cryptocurrency's start in 2010 is over 100 percent.

Because of this significant downside deviation - which represents risk - Bitcoin market is not yet ready for widespread adoption as a medium of exchange. Though the cryptocurrency has delivered stellar performance, it presents unacceptable risks for merchants who elect to hold Bitcoins for extended periods after accepting them. "Immediate" Bitcoin exchange is not instantaneous, and even in a best-case scenario, a merchant is exposed to at least two hours of downside risk when exchanging Bitcoins.

Cryptocurrencies like Bitcoin also present the potential for counter-party risk, a form of risk that is unknown with gold. Opinions are divided over whether or not the value of cryptocurrencies could be altered by fiat; each cryptocurrency has a master key that might be used to change the currency's source code in the same way that governments can inflate their fiat currencies.